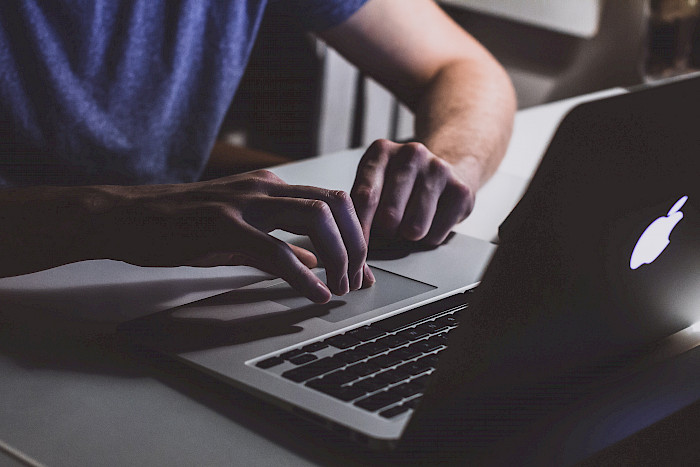 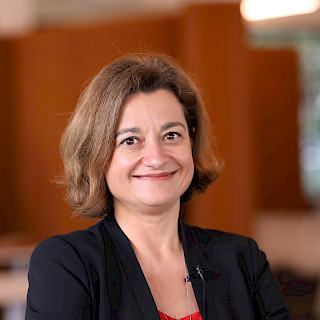 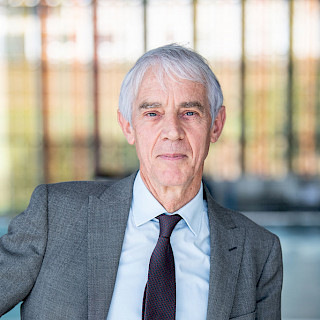 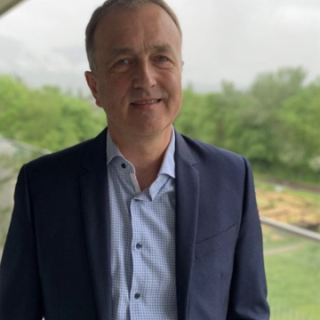 Balthasar Staehelin holds the position as the ICRC’s Director of Digital Transformation and Data as of May 2020.

He joined the ICRC in 1993 where he served in the Middle East, Africa, the Balkans and at the ICRC Headquarters in Geneva.

As Delegate-General for the Middle East and North Africa from 2002-2006, he oversaw the ICRC activities in these regions, including operations in Iraq during the Second Gulf War, before serving as the Deputy Director of Operations for Policy and Global Affairs from 2006-2008.

In 2008, he left the ICRC to join the local government in Geneva where he ran the department in charge of providing social welfare, housing, health and integration programs for refugees and asylum-seekers.

Upon his return to the ICRC in August 2012 and until June 2020, he served as the Deputy Director-General and substitute to the Director-General. His portfolio includes the supervision the ICRC’s cooperation and coordination with the Red Cross and Red Crescent Movement, as well as the building of the organization’s Global Compliance Office.