What changes between presenting online and in presence?

What changes between presenting online and in-presence?

Have you ever had a relative in your family, such as a grandfather or a grandmother, who reached a point in their life where they could not live independently anymore? Are you interested in knowing how Artificial Intelligence could help old people live a better and safer life? If the answer is YES, then you might be interested in watching this video and discovering a bit more about my Master thesis project. I performed my thesis in Sydney Australia thanks to the collaboration between SUPSI and The University of New South Wales (UNSW). The project also involved an industrial partner, VitalCare, which is a leader in the development of aged care technologies...
According to the World Health Organization, 50 million people currently live with dementia, a syndrome that mainly affects elderlies and compromises their autonomy and self-confidence. This already big number is expected to rise even more in the next decades since population ageing is an increasing phenomenon. Dementia sufferers can experience big difficulties even in performing basic activities of daily living: such as eating and bathing. Sometimes they might end up in critical situations including falls. Currently, wearable sensors and cameras are used to detect such conditions, but these systems are perceived as invasive by patients and might raise privacy concerns.
With my thesis, I contributed to develop an unobtrusive and privacy-friendly system to assist the elderly in critical situations, including falls. To do so, I collaborated with the Graduate School of Biomedical Engineering based in Sydney, to test an innovative Radar based on millimetres Waves (mmWaves Radar)... But what is a mmWaves Radar? ..

Want to know more? Watch the video!
Watch also the other videos of the Speakers' Corner project. 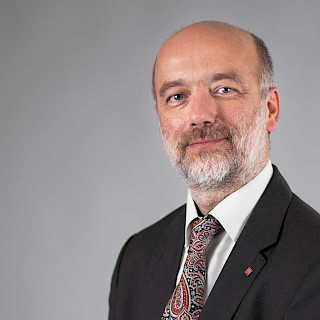